Working Longer and Loving It 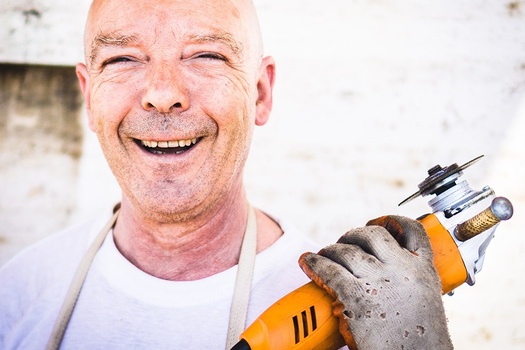 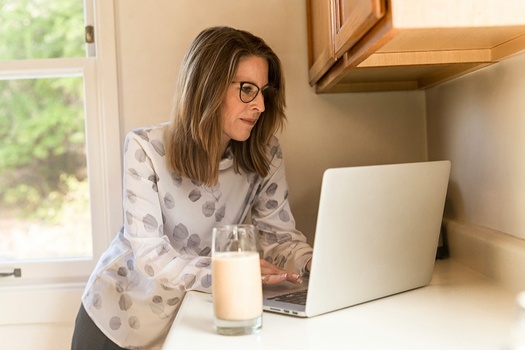 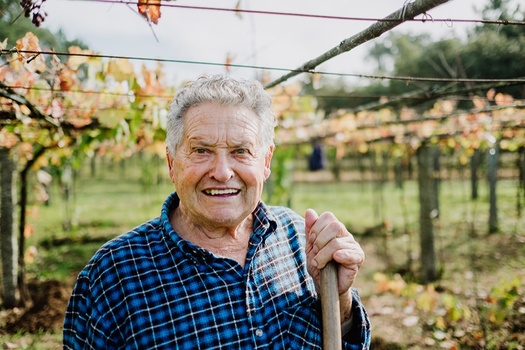 The Last Stage Before Retirement

Shortages in specific occupations are already becoming prevalent in Western Europe and some U.S. industries. Older workers are valuable to employers because of their pattern and habits of work. Would a person re-consider retirement if they didn't have to deal with the commute, paperwork, meetings and boredom? Maybe work fewer hours, shift to a more advisory role, or re-make the job to be more exciting. Somehow make it better. Some options include working from home, a shorter work week or work day, or more time off. Some way to make use of that vast amount of experience you've accumulated.

Business owners and self-employed people have an easier time downshifting then employees because they are their own boss. They can choose their clients, their hours and only do the projects that appeal to them. If you work for an employer it may be a challenge as you seek to downshift into a less intense role. A 2017 GAO report  "Older Workers: Phased Retirement Programs, Although Uncommon Provide Flexibility for Workers and Employers" says phased retirement programs are still relatively rare, are expensive and difficult to administer. However, the report also sites benefits to the employer of being able to retain knowledgable, highly skilled workers while transferring those skills to newer employees.
Downshifting Proposal
Instead of waiting for your employer to institute a phased retirement program, you need to craft your own. A proposal that suggests ways the job can be altered to accommodate the needs of both the employer and employee. Employees who like their work want to stay involved while having more balance and downtime in their life. Start by emphasizing benefits to the employer. In exchange for your job duties shift, promise to contribute skills and experience for the betterment of the company. The boss may not even know what it would take to keep the worker happy. Different hours? Different projects? Working from home? An employee who is familiar with both the employer's needs, and the role he or she has been fulfilling, is in the best position to craft the downshifting proposal.

Transitioning to Self-Employment
In some cases downshifting may involve a transition to self-employment. An employee may retire, and then come back and work for the same company as a consultant, or even free-lance for multiple companies. Here's what's driving them according to Freshbooks' "3rd Annual Self-Employment in America" report :

22% Control - Choosing where to work
22% Fulfillment - More day-to-day happiness
20% Finances - Earning more money
14% Family - Spending more time with family
12% Change - Pursuing a different career
6% Health - Address declining health
4% Negative work environment - Escaping office politics
Self-employment is a natural transition for older workers who may be better equipped than younger ones to overcome one of the key barriers to self-employment: financing. Older workers also have a head start due to their specialized skills, cultivated networks, and well-developed work ethics. People 65 and older can go on Medicare and not worry about giving up employer-sponsored health insurance.

Benefits of Working Longer
Consider these numbers. Can you really afford what might turn out to be a 30 year retirement? If so, great. But if your retirement is marginally funded, consider how working just a few more years can make a big difference in your retirement security. The NBER paper “Working Longer Can Sharply Raise Retirement Income” says that a 66 year old worker who works one year longer and claims Social Security one year later sees a 7.75% rise in inflation-adjusted retirement income, 83% of which comes from the rise in Social Security benefits.

One advantage to claiming Social Security at 70 is that it resets the retirement target further out from 62, which is the typical age most people start to think about retirement.

In Praise of Older Workers
The Center for Retirement Research at Boston College has taken a strong position advocating continued employment for older workers, mainly because longer life expectancies and insufficient savings require it. “The Business Case for Older Workers” says in part: Older workers today are healthier, better educated and more computer savvy than in the past, and in terms of these basic characteristics, look very much like younger workers.

There is mixed research on the effect of retirement on a person’s health. Older people who work do tend to be mentally and physically healthier, but it’s not clear whether working confers those benefits or people who have them are more likely to work. But there is good evidence that working past retirement keeps your brain sharp. Or to put it another way, retirement has a negative impact on cognitive ability, according to a RAND study. Retirement also leads to a less stimulating daily environment.

A good work life ideally encompasses aligning with a company or job with similar values to yours, and the balance of work and leisure is just enough. Get satisfaction from knowing your relationship with your financial advisor can combat the traditional notion of retirement.

Elaine Floyd, CFP®, is the Director of Retirement and Life Planning, Horsesmouth, LLC

This reprint is provided exclusively for use by the licensee, including for client education, and is subject to applicable copyright laws. Unauthorized use, reproduction or distribution of this material is a violation of federal law and punishable by civil and criminal penalty. This material is furnished "as is" without warranty of any kind. Its accuracy and completeness is not guaranteed and all warranties expressed or implied are hereby excluded.